Prof Dr. Şevki Erdem was born in Çanakkale’s Bayramiç district. Mr. Erdem completed his medical education at Erzurum Atatürk University Medical Faculty in 1984 and graduated in 1990. He began his first service as a doctor in Diyarbakır, where he completed his mandatory assignment. He began his residency at Kayseri Erciyes University Medical School in 1991. Şevki Erdem, who successfully completed his residency in Orthopaedics and Traumatology, was awarded the specialist title in 1996. In 1997, a year after acclimatization, he was appointed Assistant Professor of Orthopaedics and Traumatology at Erciyes University School of Medicine. Prof. Dr. Şevki Erdem, who has been involved in surgical treatment of spinal conditions since 1997, received the title of Associate Professor in 2004 and Professor in 2009. At the same time, Mr. Erdem was awarded “Doctor of the Year” by the Ministry of Health in 2013 for his surgeries, training and social responsibility projects. Prof. Erdem continues to serve in the Department of Orthopaedics and Traumatology at the Haydarpasa Numune Training and Research Hospital as of 2019 after serving in many health institutions 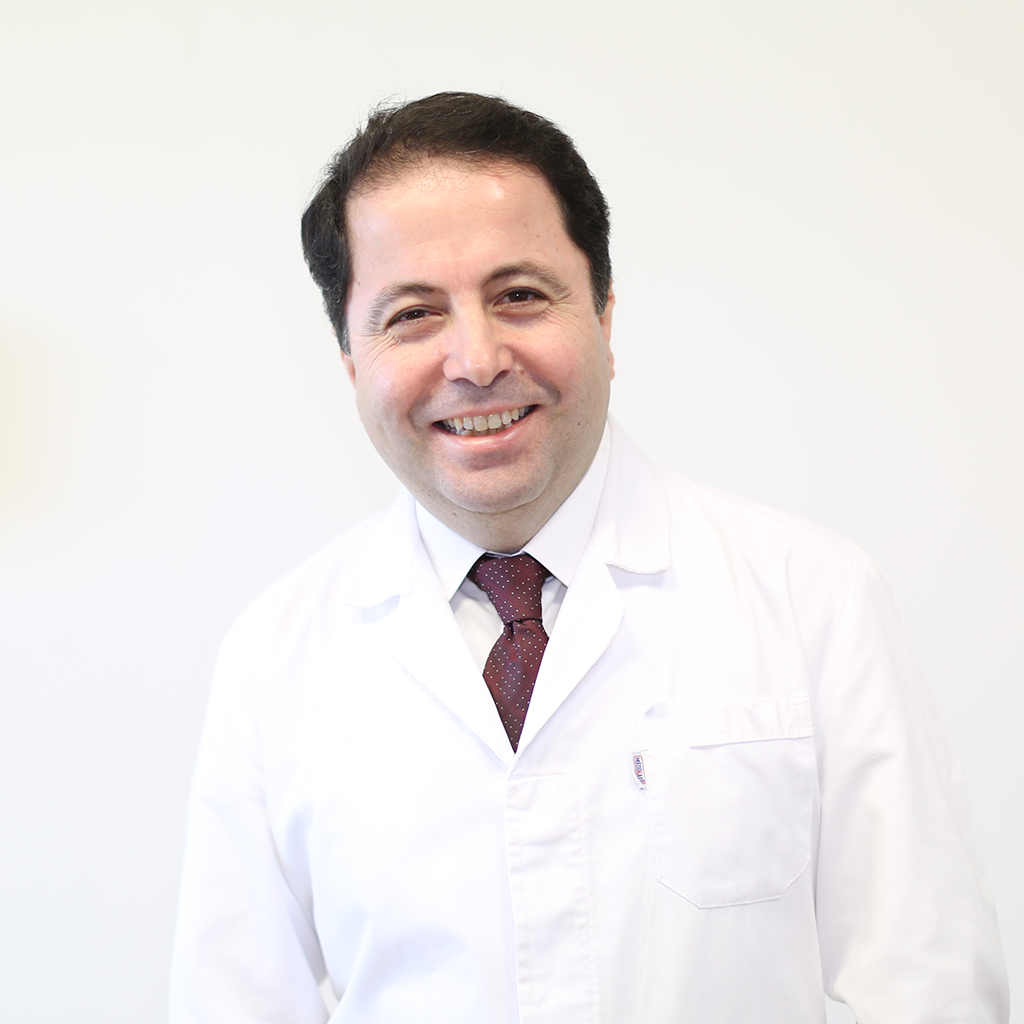